I am new to the rifle/carbine. I have been a pistol and shotgun guy my whole life and being from Massachusetts I never wanted to make the investment in pre-ban modern sporting rifles “aka assault rifles a ridiculous made-up term by the media” This summer I was able to get my hands on one and I have very limited experience shooting it as my indoor range will not allow them. As yesterday I broke both my shotguns in class I showed up with a little apprehension going into a class with just one rifle.

We started a little later and it was still cold on the range. We were all bundled upholding hot cups of coffee as we unpacked and loaded magazines. Ben Introduced himself thanked everyone for being in class on this cold morning. We went around the group introducing ourselves, our previous training and what we wanted to get out of the class. As a novice, I wanted all the information and techniques I could take in with the AR. We had a good mix of the North East taking the class. A few from NH a few from NY and myself representing MA (the OG of freedom State, sadly not anymore…)

We had our safety briefing, identified medical personnel within the student body. Ben talked us through the range orientation, what to do if there was a training accident and medical services were needed. People were given jobs in the unlikely event something happened. Who to call, the correct words to say and the words do not say to the 911 operator.

We started off with unloaded guns at the 7-yard line, Ben explained the different positions we were going to use on the range, shooting position, high ready, low ready, High port and cross-body port. He talked about the use of slings and how and why he sets his sling low like a heavy metal guitar player slings his guitar. We went over the proper way to load a magazine to ensure it is seated and economy of motions to release the bolt to chamber a round. How and when safeties went on and when they came off. Ben made it clear where your finger should NOT BE when not shooting, ANYWHERE NEAR THE TRIGGER GUARD! Make sure we were aware of where our muzzle was pointing at all times! Each of us is responsible for our own safety. No one wants a gun pointed at them! Always be muzzle aware, ALWAYS!

We checked our zero at 25 yards, made necessary corrections and checked them at about 45-50 yards. I needed some slight corrections… Not too much, Ben gave me some assistance with how many clicks to turn.

We shot from standing, one knee kneeling, both knees kneeling, sitting on the ground, prone, high prone (cobra position) on our left side, on our right side, firing on the way down to a kneel and on the way up to standing and everything in between. We learned how to turn safely with the gun and engage the target. Face left, Face right and about-face always being aware of where our muzzle was at all times. Many shots to center mass and face of our target. We varied the distance to our target from 10 yards to 30 yards doing mag changes as we needed to and clearing malfunctions if they occurred. Ben walked the line making suggestions on how we could improve our technique and encouragement when we did well. Never was anything negative said or any student called out in humiliation. Not all instructors are like this, Ben understands his students are not recruits and we are human beings that paid for this class on our time off. Not all instructors are like this. Ben is one of the good ones.

After we went through about 4 magazines of ammo Ben would go around the group asking what we thought of that particular drill or new skill we practiced. What we liked, what we did not like, comments about it and we’d have a group discussion about what we just did. It was a good way to reinforce the skill.

We broke for a 45-minute lunch and we all relaxed ate and chatted with each other and Ben. Ben is very personable and approachable and easy to talk with. After lunch the temperature was climbing so we were able to shed some layers and gloves. Some of the students were sharing a prime ribeye they had made last night when they were camping… Where else can you shoot carbines, meet awesome people and eat some great prime red meat? Answer… Nowhere other than Ben DeWalt’s classes!!

After lunch, the basic skills we learned in the morning were used with movement in the drills. We moved forward and backward shooting on the move. We concentrated on keeping the gun level, and our sights on the target as we moved, we also had to keep the line dressed so we would not have any one way in front of everyone else shooting. We did some fast-paced drills of moving forward, backward, different levels (kneeling, sitting, prone) as they were called out. It was awesome! We did the same drill yesterday in the shotgun class and I found it to be sooooo much easier with the carbine. The rifle was much lighter and reloads were soooo much easier…

We learned how to transition to pistols and sling the rifle safely off to the side. We practiced that with various drills. YES! AWESOME! SO MUCH FUN! We added that to the fast-paced movement drill so now we were moving forward, backward, sitting, kneeling, squatting, prone and transitioning to pistols. It was fantastic!

We picked up the brass, clean up the range and had our debrief. We all told what we liked, no one had any bad or negative thing to say about each other or the course! We all had a ball and learned skills and tested our gear. It was a great time with some really nice people. The owner of the range Alex came by and thanked me for coming up for the weekend. I thought that was super nice of him!

I really like Ben. He is super knowledgeable, skillful, funny, humble and sometimes appropriately inappropriate. As the day goes on his jokes go downhill. He is a down to earth dude, that is easy to talk to fun to be around. I like to say I think Ben DeWalt and OnSight Firearms Training is one of the best training companies and best-kept secret within the training community. Absolutely take his class if you have the opportunity.
## 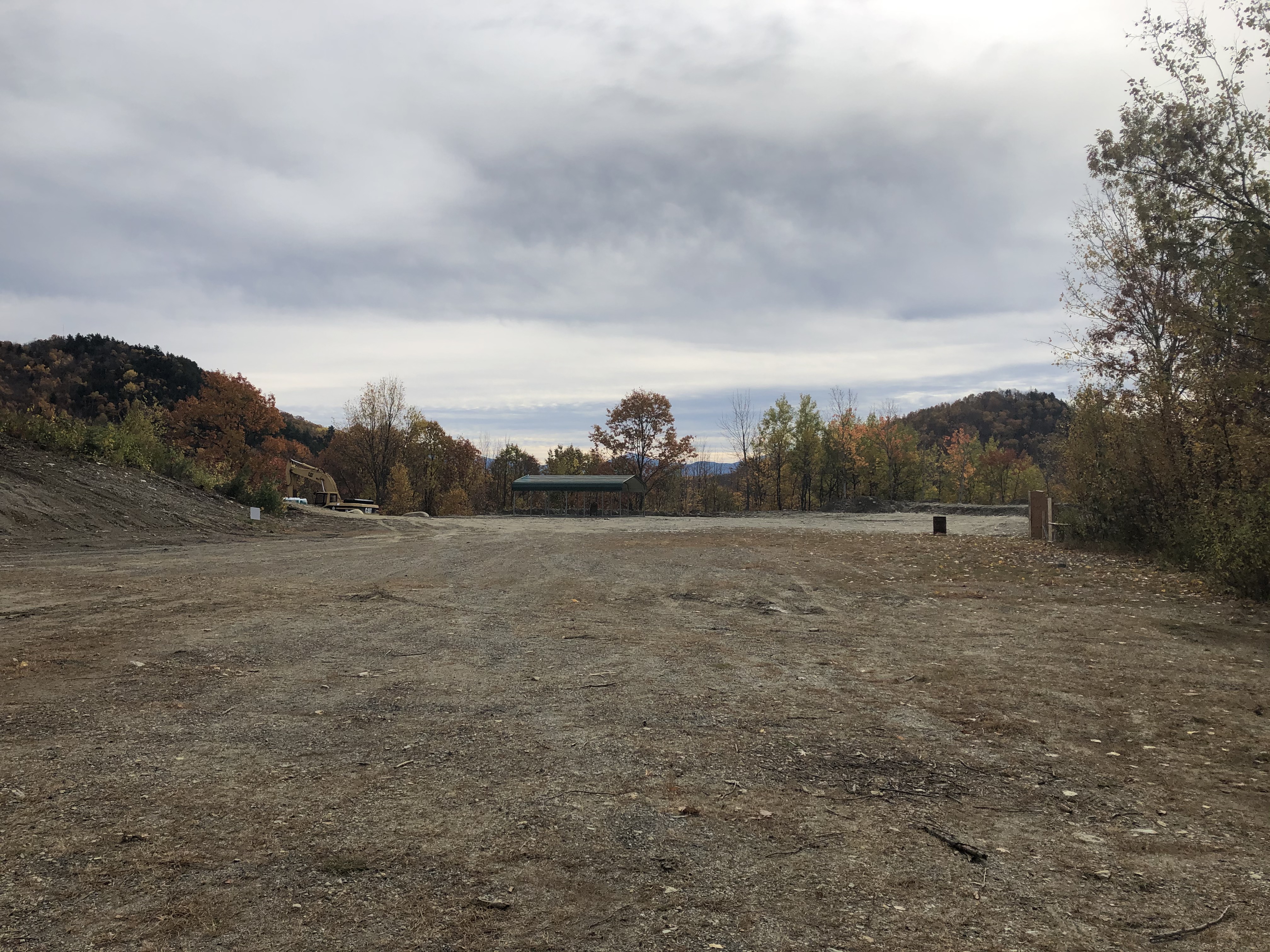 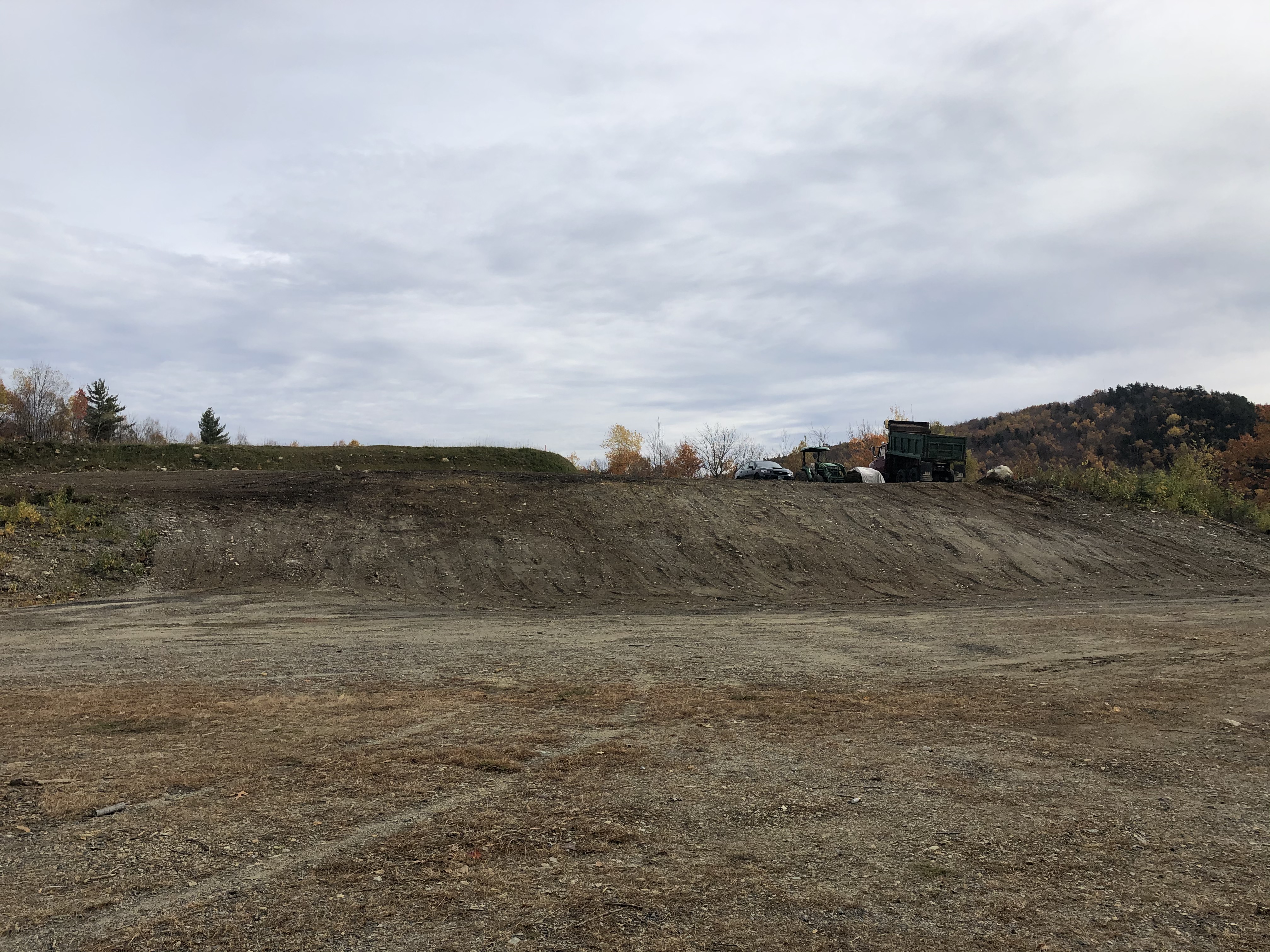 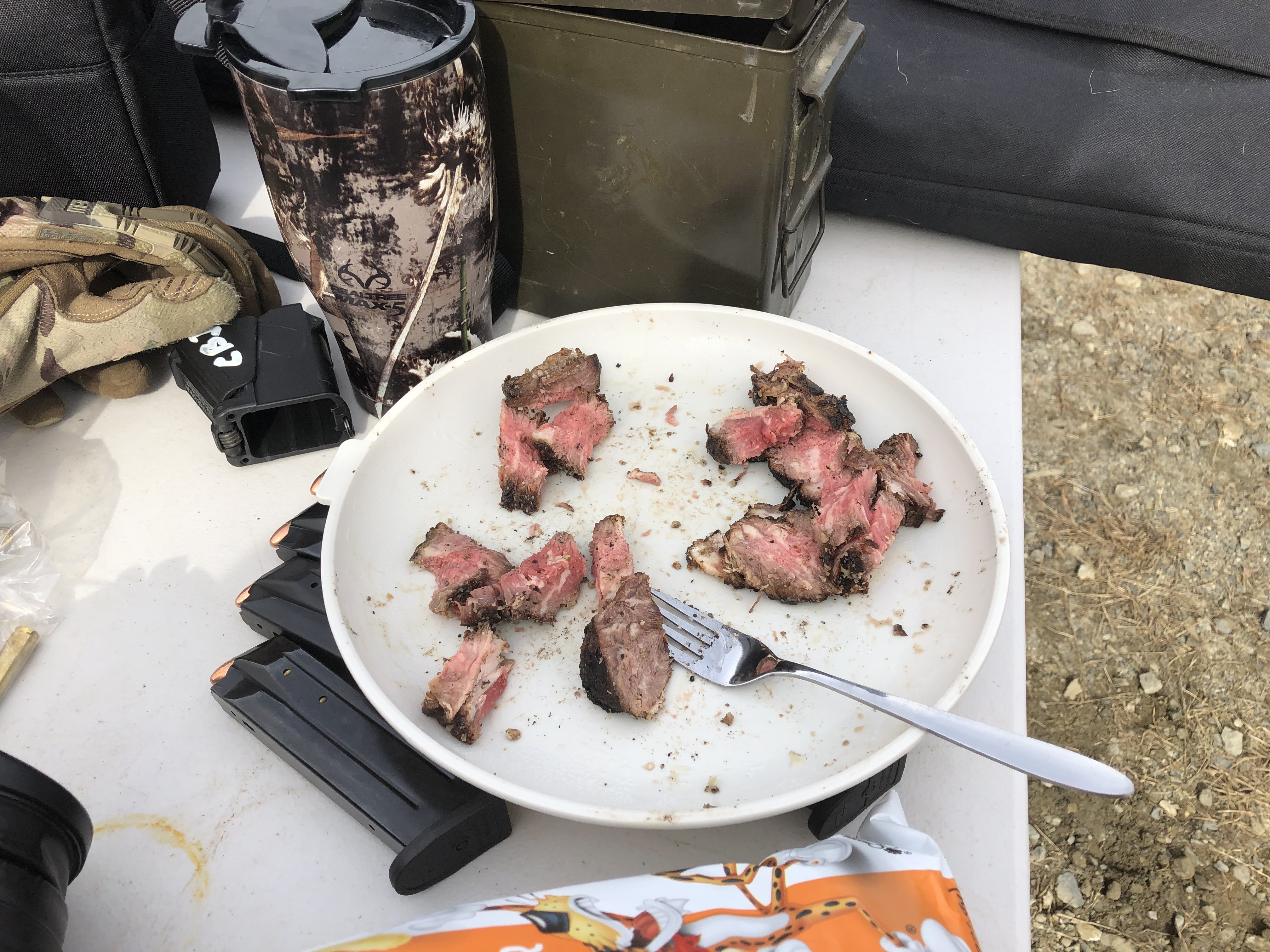 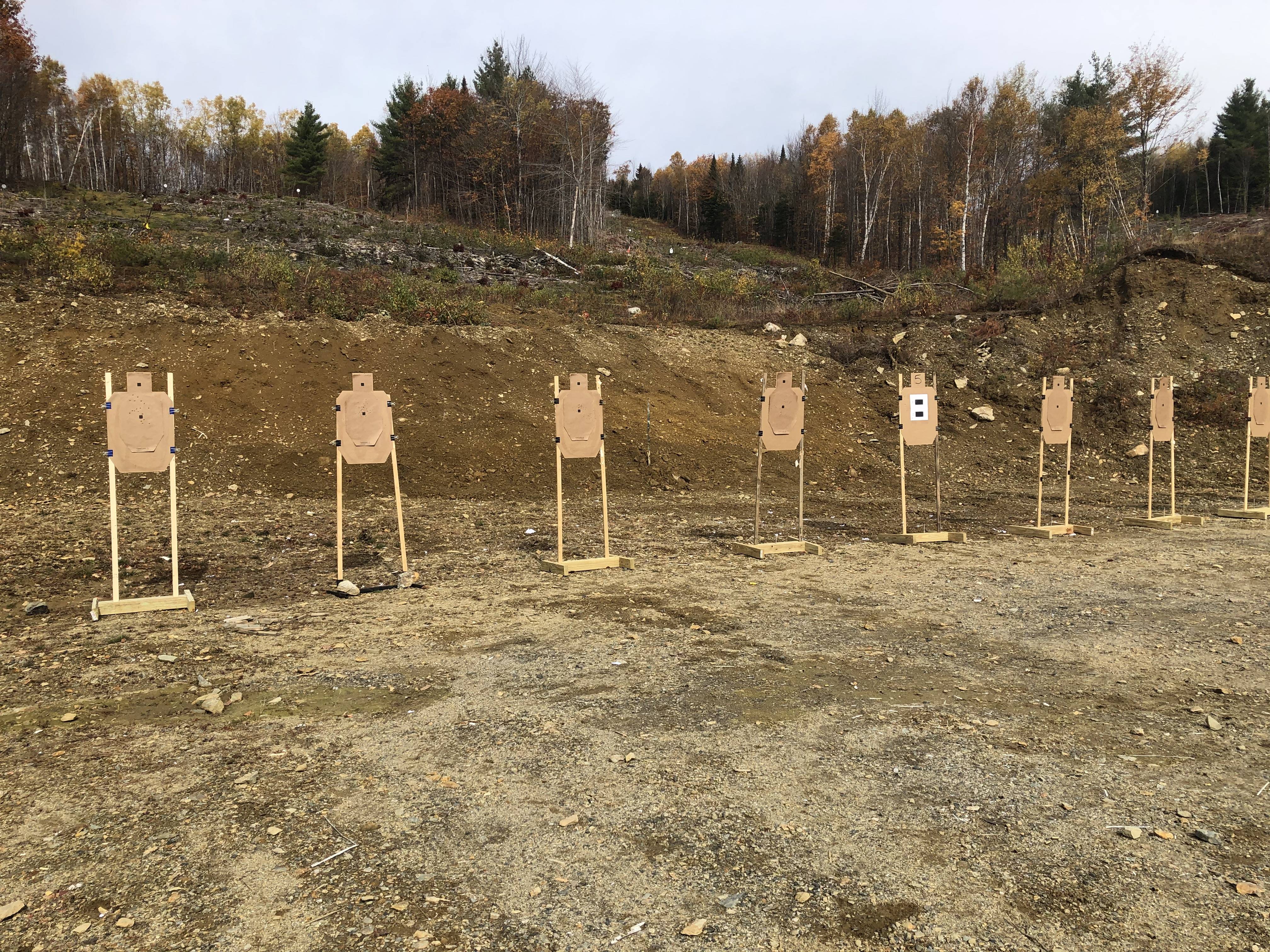