ATF is looking for a new Ruby Ridge to add to their phony story about white American domestic terrorists. There is no bottom to the depth of their evil.

Who wants the land? Drop a dime, get them tossed in jail and pick up the land.
F

Well, we've officially lost the right to vote in Massachusetts. This is a serious blow to our country.

Thanks to your advocacy, the VOTES Act passed the Massachusetts House of Representatives with a vote of 123-34! The bill included permanent vote by mail, extended early voting, jail-based voting, back-end AVR, and enrollment in ERIC.

Unfortunately the amendments to restore Same-Day Registration were not successful, but we are not giving up as the House and Senate bills head to conference committee to be reconciled. We will advocate for Same-Day (and/or Election-Day) Registration to be in the final bill that goes to the Governor's desk. 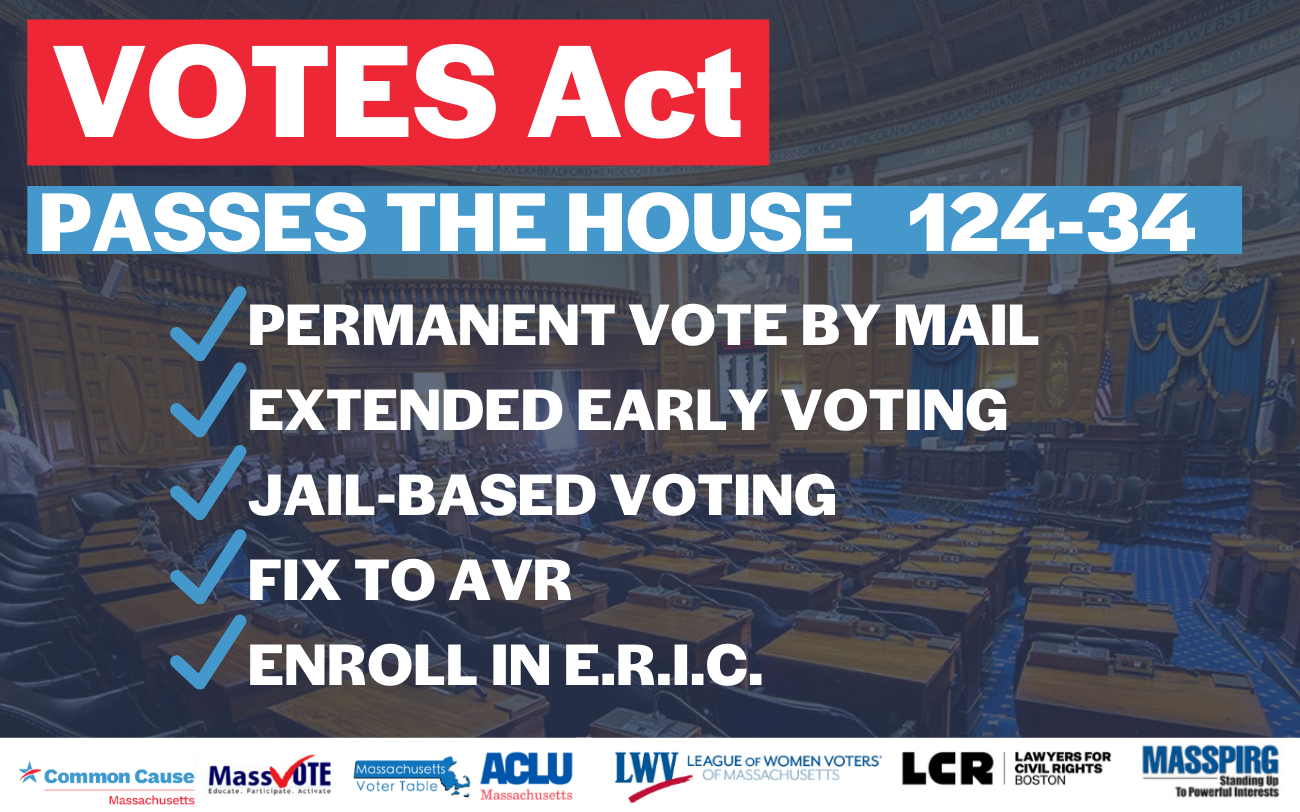 While there was tremendous leadership by many allies in the House of Representatives, the reason such a comprehensive bill received enough votes to pass is because of advocacy from our amazing members like YOU!

Thank you for the emails you sent and the calls you made. We had close to 2,000 Common Cause members activated over the last few days alone.

Let's continue our fight for democracy until the full VOTES Act is signed into law.

This bill, of course, legalizes vote cheating in our state. They can manipulate the vote to serve their political agenda. If someone runs who they don't like, they will not get in. Likewise, they will pick the candidate that they do like.
H

A dairy farmer who's main get away vehicle is a horse and buggy......

Meanwhile murder rates are soaring in America from repeat criminals who were all let out of jail over Covid.

HARRYM said:
A dairy farmer who's main get away vehicle is a horse and buggy......

Meanwhile murder rates are soaring in America from repeat criminals who were all let out of jail over Covid.
Click to expand...

Judging by the street pictures of the foundry and Reuben's own farm, these aren't "lip service" Amish. No power, no visible tractors or modern vehicles. Well, that steam engine or whatever. That ain't gonna make a quick getaway...
S

Do you think the feds will put him on a no-fly list?

Were spike strips deployed in the chase?
T

ATF wants victims who are unlikely to resist. That poor Amish farmer and his wife probably treated the arresting agents to breakfast or at least a cup of tea. They are nonviolent people and no threat to Uncle Sam. They are simple farmers who pose no threat to anyone and just want to be left alone in peace.

not new guy said:
The ATF sure seems to be on the move.
Click to expand...

Wow.. Of all the people that don’t need a raid.

Location
Within my Curtilage

Well, you never know when there might be an active shooter situation at the smorgasbord. I feel much safer...
T

namedpipes said:
If they're replicas of antique firearms (like a black powder shotgun) then they aren't firearms (legally) in the first place. A 10 yo kid would be as legal as church on Sunday to make and sell them, as many as he likes.

I really, really hope that's how it plays out.

The article mentions Cattail Foundry, which maps to what looks like an Amish farmhouse and barns.

An article on the Foundry and the King family suggests they're "into" antique machinery: 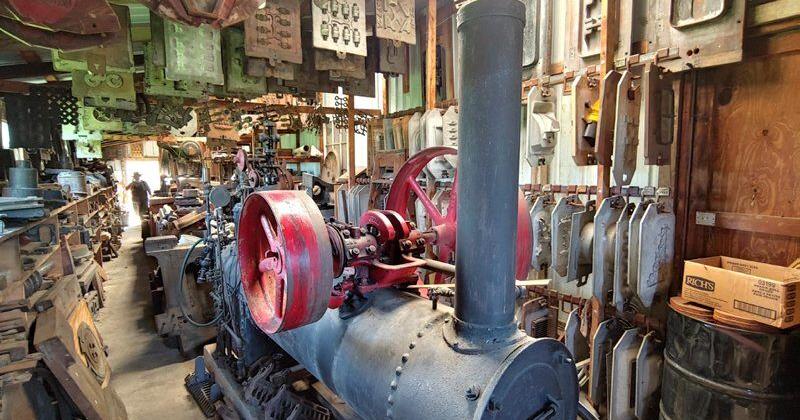 Cattail’s Customers Come From Near and Far

What do an anchor, a meat grinder, quoits, an anvil and replicas of antique farm machinery have in common? All of them are among the metallic goods manufactured at Gordonville’s

Reuben lives on his own farm nearby. The foundry is his father's business.

I "suppose" he could have been casting lowers for ARs. We'll never know.
Click to expand...

True. A kid in MA might be driving daddy's car with daddy's permission and a valid junior driver's license. Cops search the car and find a can of beer from Dad's fishing trip with his friends a week earlier, Junior gets busted under MGL minor transporting/carrying an alcoholic beverage. Arrest, booking, court appearance, permanent CORI record.

ddraper said:
Who wants the land? Drop a dime, get them tossed in jail and pick up the land.
Click to expand...

My Uncle lives between Gettysburg and York. I've been down there a lot of times over the years. There's a WalMart down there, I believe it is one in Fertility, that at one time was an Amish Farm. The WalMart would have been built in the mid 90s. My Uncle was so upset when that happened. He was pissed that an Amish farm was turned into a WalMart.

Wonder if a Lancaster jury might not see eye to eye with the AFT
if this goes to trial...?

AHM said:
Wonder if a Lancaster jury might not see eye to eye with the AFT
if this goes to trial...?
Click to expand...