TOM1960 said:
I was told no more military caliber ammo sales when I tried to purchase some 55 grain ball for my Savage .223 bolt action rifle. But they still sell 7.62x51 NATO? Isn't that going against their own policy? Sort of confused here!
Click to expand...

Not if your policy is gross ignorance and stupidity .

MassPete said:
... Customers who have concealed carry permits may continue to bring firearms into Walmart stores, as long as they are concealed. ...
Click to expand... 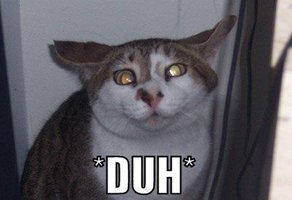 Someone in Bentonville must have looked up "concealed" in the dictionary...


CWulf said:
Gee.. I thought this was going to be a different kind of Walmart thread... sort of like this.
Click to expand...

So you're saying that, by analogy, this thread should be retitled "Ammo Of Walmart".
(Cultural reference).

MassPete said:
At WalMart?? I thought that round was evil? Didn't they ban everything except Shotgun and .22?? Did I miss something?
Click to expand...

Walmart shot themselves in the foot when the decided to limit ammo types for sale, when they should have doubled down and increased ammo options...

In early September of 2019 Walmart announced they were stopping the sales of all handgun caliber ammunition (except .22 rimfire) and all “short-barrel” rifle ammunition. “Short-barrel” having absolutely no relationship to an NFA SBR or anything else in the real world. It was their way of calling out those evil extra-killy 5.56x45mm, .223 Rem, 7.62x39mm and 300 ACC Blackout rounds. Calibers they say are used in “short barreled military style rifles”. For some reason known only to them 7.62x51mm and .308 don’t count even though my SCAR 17 has the same length barrel (16in) as my AR and it’s about as “military style” as you can get. 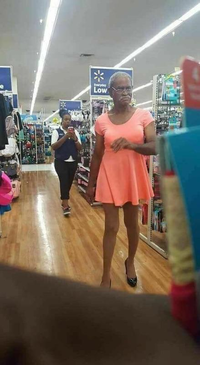