Geeked out my GSG 22, made it over the top tacticool for fun. Gotta find a drum or something, these 10 rounders will not cut it 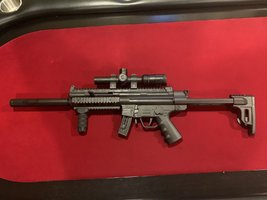 allen-1 said:
IDPA prizes are NOT awarded based on demonstrated skill.
In fact it's strictly defined in the match administration rulebook in M-6; "merchandise will be distributed randomly".

There were five guns on the prize table, (and a lot of other stuff). The first ticket was drawn from a bucket that had match staff tickets in it, and was for choice of gun. It had my name on it.
Click to expand...

Searched pretty much everywhere for one 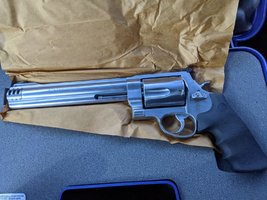 Tippmann M4-22. First purchase as a NH resident. Plan is to add a suppressor for the ultimate backyard plinking rig. 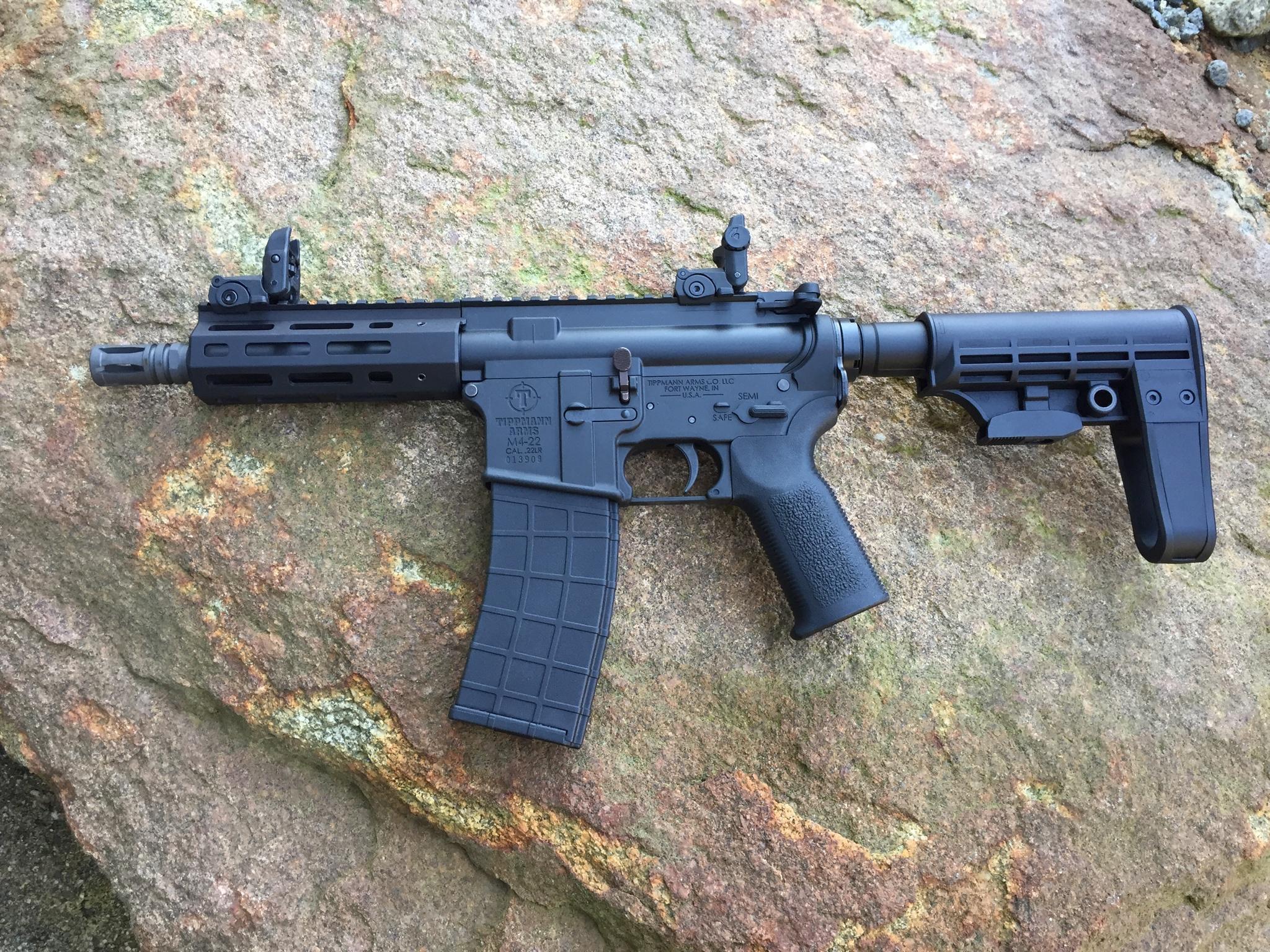 VR80 Stormtrooper White. Picked up yesterday after 5 long months of waiting for it to become available 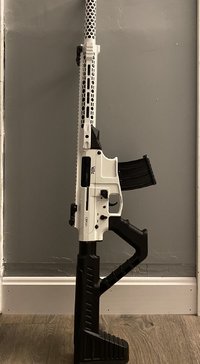 1st4040 said:
VR80 Stormtrooper White. Picked up yesterday after 5 long months of waiting for it to become availableView attachment 406033
Click to expand...

A day late but WTH

W
Add State when selling anything